This past week (if you live in the United States) has been pretty heartbreaking.

When did 2020 turn into such a dumpster fire of a year?

We all have to do better and be better.

If you see even casual racism happening then it’s up to you to speak up.

The comment that’s casually dropped into the conversation that’s racist and disparaging. It happens when two white people are talking to each other and there’s no one of color around.

I remember back in my corporate days, I worked for a Wall Street investment management firm.

It was white collar and snazzy.

Every person in the room was either a young or old white guy.

Some could trace their roots back to the pilgrims, others to Jews that arrived on Ellis Island in the 1900’s…

But they were ALL white guys, except for me. I was the only female in the room.

You’ve never seen a picture of me and there’s a reason for that.

I’m an extremely private person. I created this site to be a place where your race or gender doesn’t matter.

If you’re a human that likes wine and snark, you are welcome.

Now back to the conference room…

It was a normal weekly update meeting.

We were all sitting around a big mahogany oval table talking business and giving our updates.

The CEO announced, “Monday is Martin Luther King, Jr. Day, the stock market will be closed. The office will also be closed.”

We all smiled and nodded.

One younger white guy, a junior stockbroker (who was my age at the time around 23 years old) said…

I’ll let you sit with that for a moment.

I came to the instant realization NONE of those guys knew I was biracial.

They had no clue I was half black. The CEO who happened to be a Jewish white guy was the only one that knew. He hired me. He also was friends with my mother who is a black woman.

I was a manager and this guy wasn’t on my level.

Yet he stunned me into momentary silence. I felt less than a person.

Honestly, I had never heard that phrase until he said it.

It took me a few seconds to process.

I locked eyes with the CEO, I could feel my anger rising and cheeks turning pink, I turned to face the jackass in the room.

“I can’t believe you just said that. You are a racist.”

Every eye was on me and gasps filled the room.

I got up and walked out of the meeting.

I often get mistaken for Spanish or maybe Egyptian. But you can’t “tell” I’m actually half white European and African Caribbean.

You don’t know what I am.

And frankly it’s none of your business.

I don’t go around asking, “You look pale where are you from?”

But usually I’m asked, “You look exotic where are you from?”

That’s code for, “I’m trying to figure out what race you are, but I don’t know how to ask.”

When I returned an hour later I carefully avoided everyone.

Minutes later the CEO came into my office.

“Alexandra, I want you to know I’m deeply sorry. I can’t believe he said that.”

“Me either. I didn’t think he was racist. You never know,” I shrugged.

“I’ve suspended him for a week without pay,” the CEO said.

When he left I shut my office door. I cried. I hated crying at work. My eyeliner and mascara, goddammit. That takes work.

Because here’s the thing, that guy always smiled and joked with me.

He was nothing if not kind to me on a daily basis.

He always held the door open for me.

He offered to walk me to my car if I worked late.

But under the surface there it was…

And that’s the most dangerous thing of all.

The callous hate that lies under the surface.

The attitude and what you say when you think no one of any consequence is around.

If you don’t speak up when those words are said or actions happen YOU are part of the problem.

It’s as simple as that.

We’ve got six more months to go, there has to be a light at the end of this dank and dark tunnel.

I’m not giving up on this year. 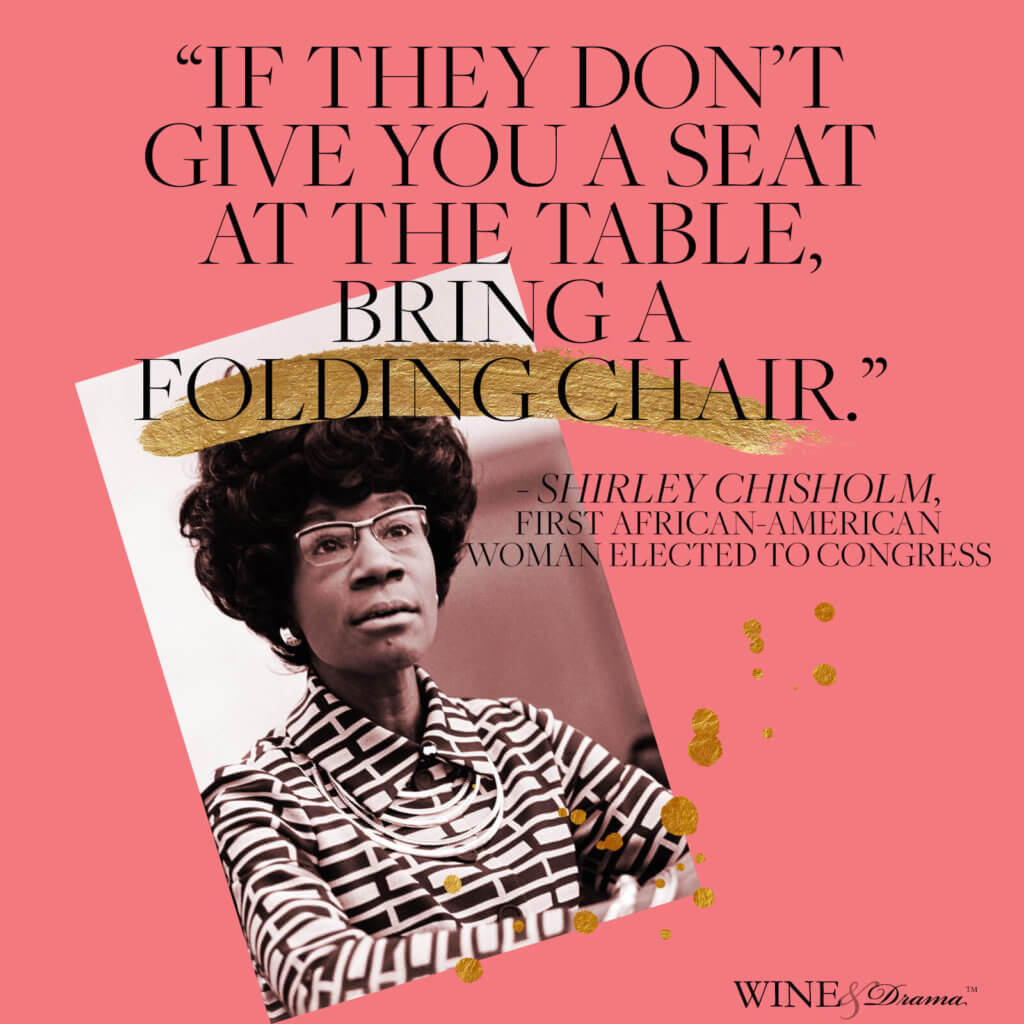 As a woman of color I urge you to support the causes that can create real social change. For me it’s Black Lives Matter, they’ve been working to bring an end to racially motivated violence and brutality for years.

I trust you’ll do what feels best.

If you’re committed to speaking up, helping to make a small change, living your best life, and going for your dreams despite the current reality – then I applaud you.

If you’re happy complaining, whining, being frustrated, with the trash heap of 2020 – congrats. They’ve won.

I know you are better than that or you wouldn’t be here.

You’re an amazing merry lush and I applaud you!

Thanks for taking the time to read this. 🤗

Now go pour some wine in your coffee cup, you deserve it.